New City apartment is located in the most expensive district 2 New City project was built with the strong economic development potential, the convergence of all the essence of the land and sky, bending the gentle river peace The project brings fresh, cool living space.

Overview of the New City project.

The prime location of the New City project. 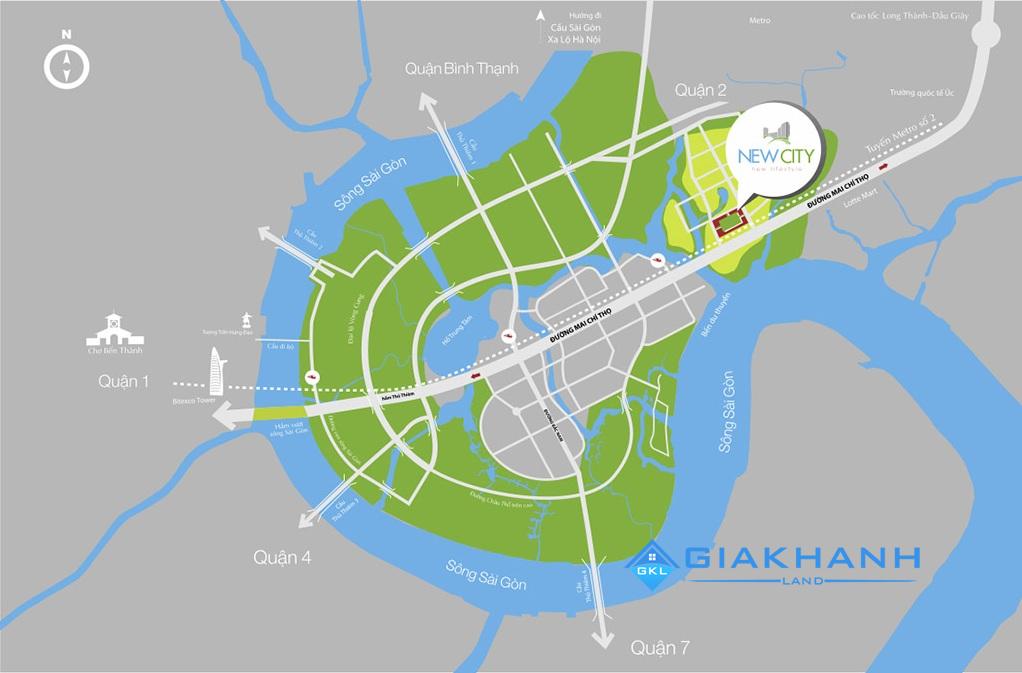 The New City project is located in an extremely favorable location with Mai Chi Tho street, which is considered as the main artery connecting District 2 with neighboring districts, especially to the city center. In the project, residents can also connect with the Metro 2 railway line from Ben Thanh market to Thu Thiem urban area, Long Thanh – Dau Giay expressway, Hanoi highway …. with neighboring provinces like Binh Duong, Dong Nai, Phan Thiet, …

New City District 2 project in addition to the location is a prime location, the business is particularly preferred thanks to the system of utilities in the area extremely luxurious. When coming to New City District 2, everyone will be absolutely “shocked” when they can see the entire system of local area so central at the center.

With the desire to bring a high quality of life, the owner wishes to bring the resort to your home. You may be tired, tense, frustrated when traffic jam … however, when stepping on the campus of New City will be removed all this much behind. In addition, this project is full of utilities that serve the high living needs of the commercial area, GYM YOGA, BBQ, restaurant, sports area, …

In particular, New City’s most unique internal convenience zone is the resort-style swimming pool and plush pools, combined with the scenic central location of the New City project. 1km radius.

In addition, security issues are addressed with a security camera system that provides complete security for your family, especially your children. 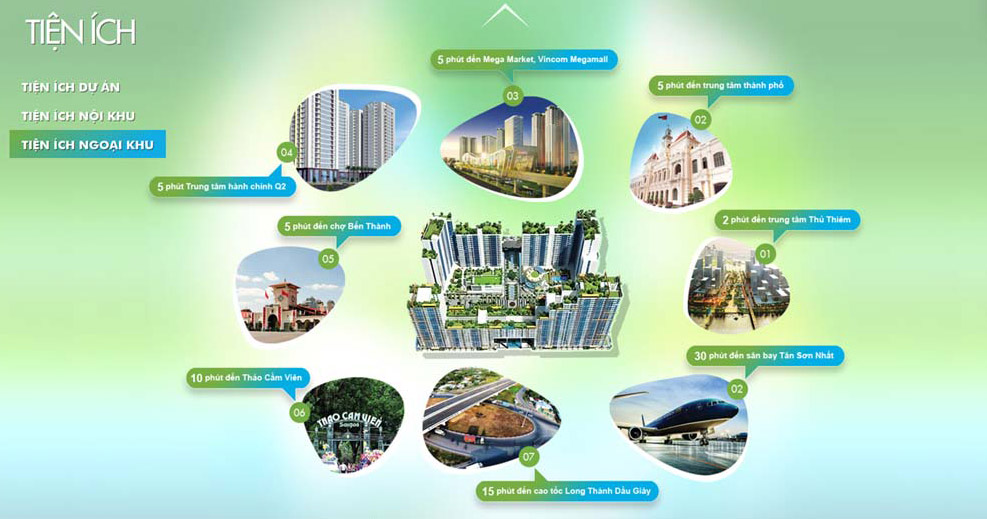 Very meticulous design project selected the most modern and classy equipment, the project is built with a variety of types of apartments ranging from 1 to 3 bedrooms from 50m2 – 129m2 and Penthouse apartments and Duplex covers up to 300m2. 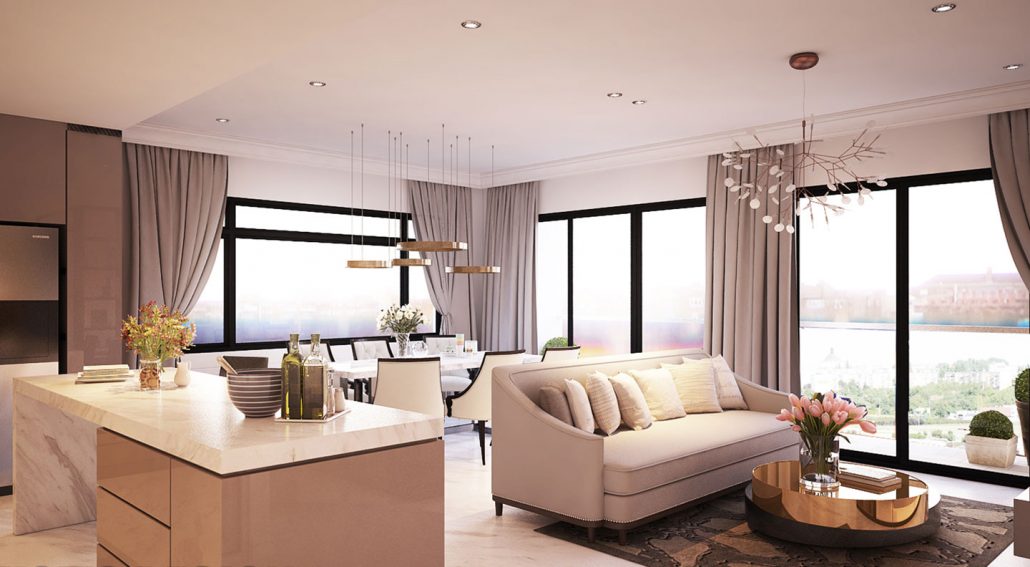 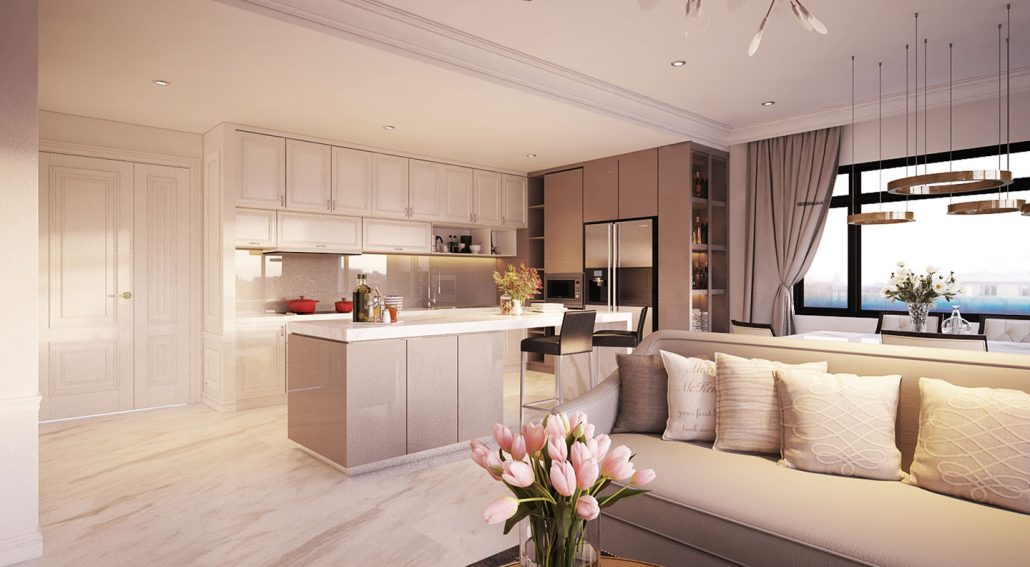 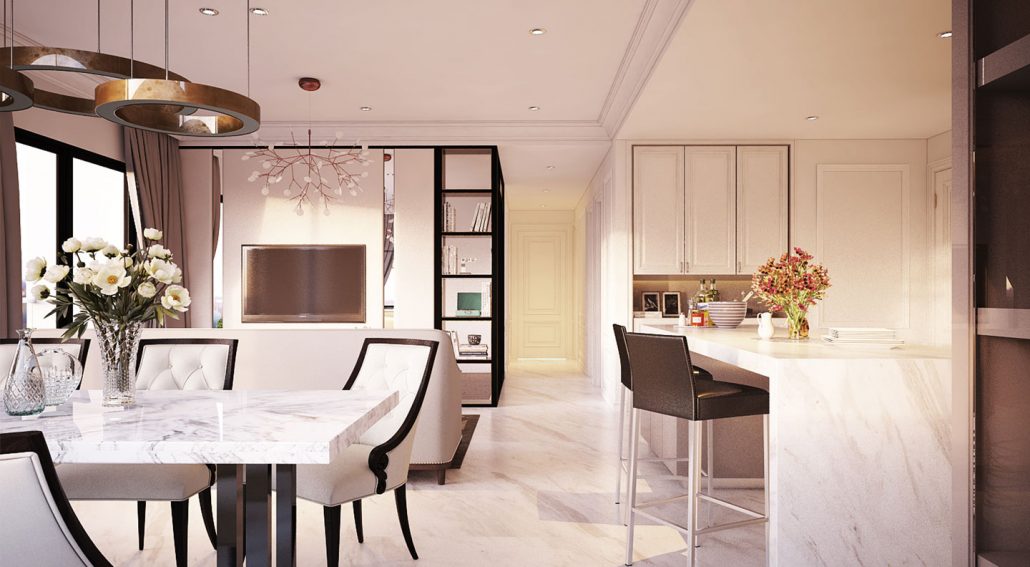 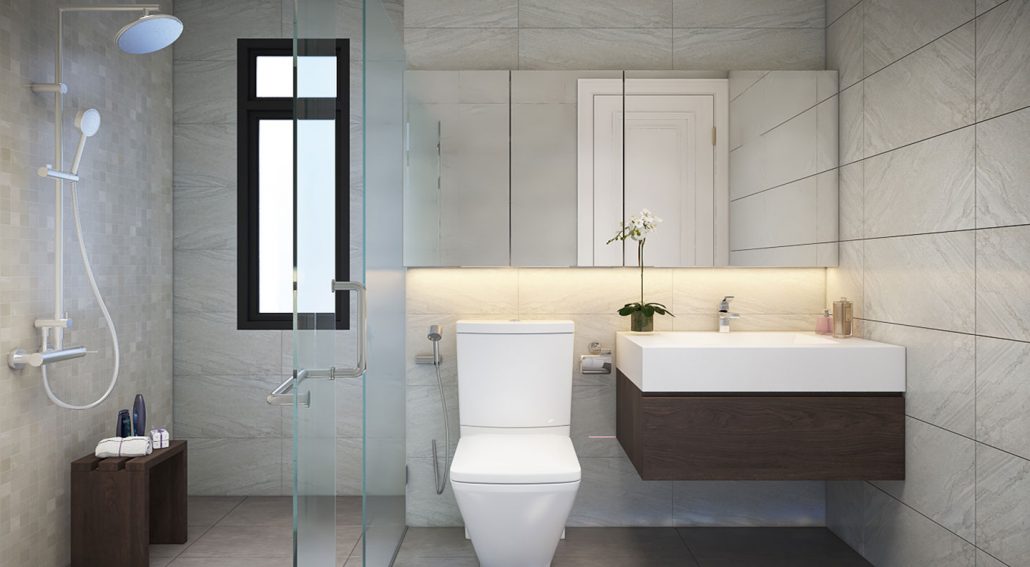 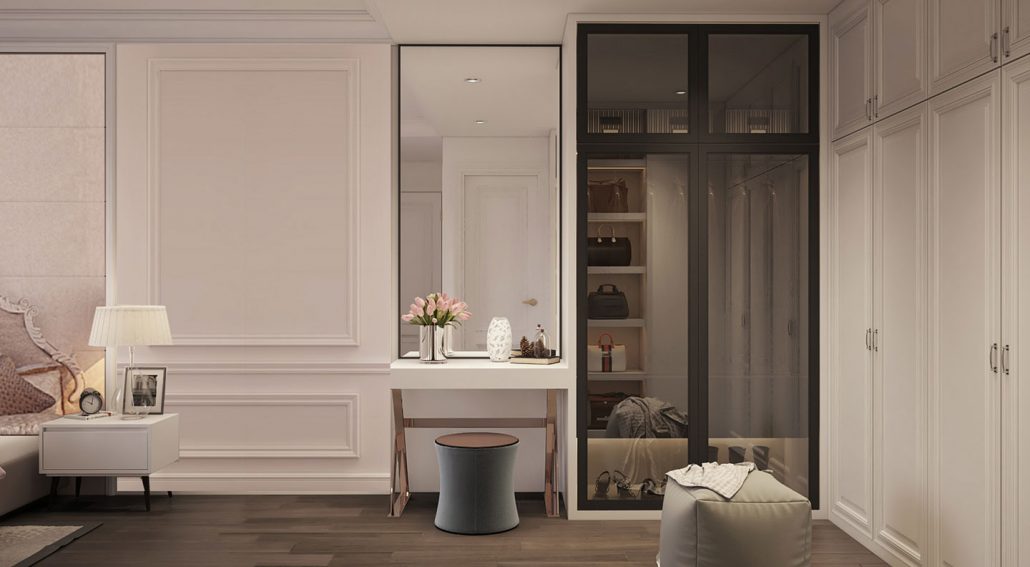 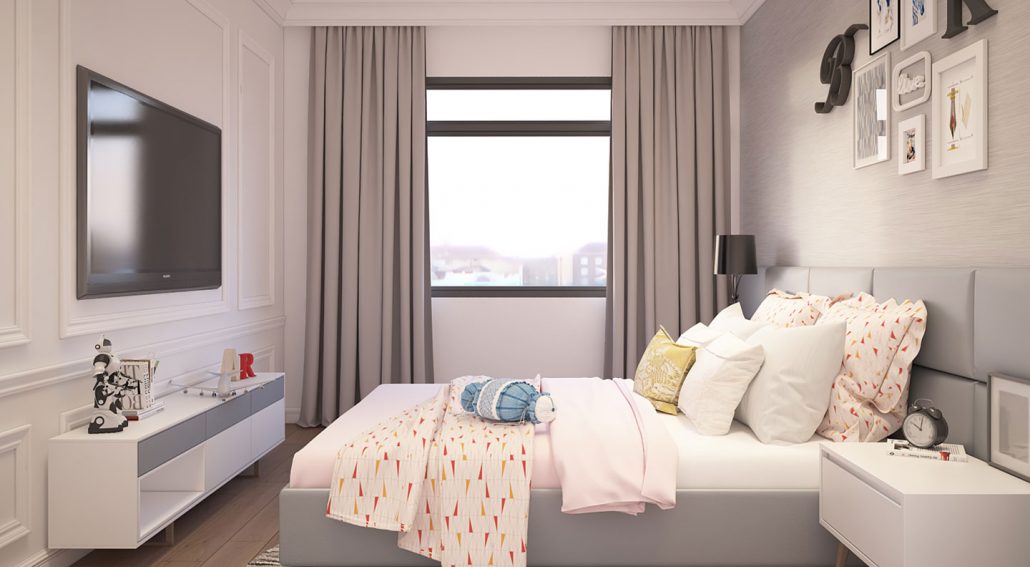 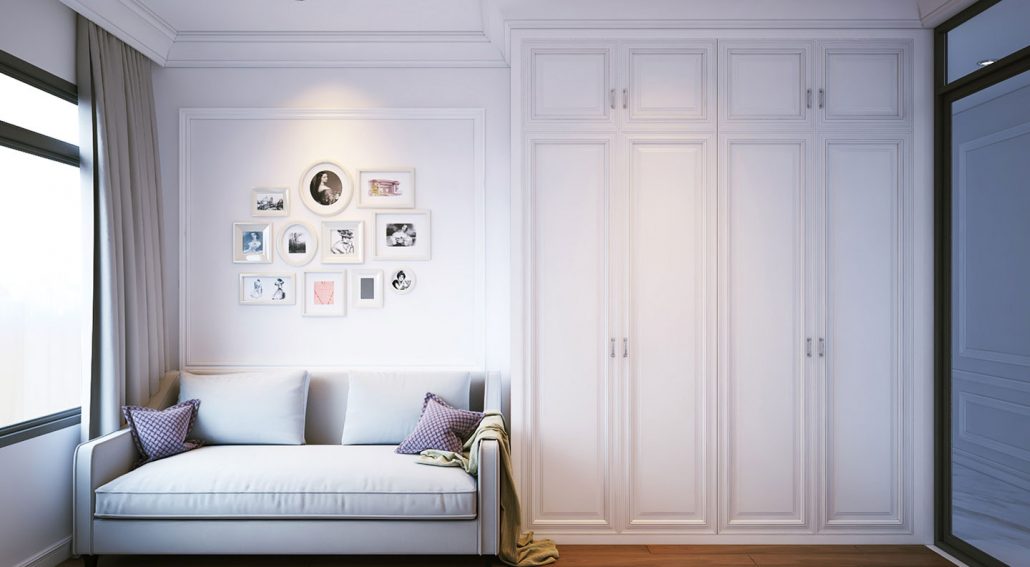 One Verandah Apartment For Rent